There’s a difference between ignorance and malice.

I spent several years of my childhood parading around as a kid Asian cowboy in a dusty ranch in Texas. I had an oversized cowboy hat, steel-toed boots, the works. I looked good, trust me.

Inevitably, I had some odd encounters here and there. I was literally the only Asian kid at school. Yet, some of the fondest memories of kindness and love I have are with southern whites. Who freely welcomed me and my mom into their lives.

White people are constantly reprimanded to assume responsibility for their words and actions in upholding white supremacy. Because despite whatever their intentions may be, the fact is that they are benefiting from oppressive structures. And if you do nothing about injustice, you’re part of the problem.

Admittedly enough, that’s a difficult pill to swallow, especially when you genuinely believe that you love your neighbors just as others do. It’s met with resistance. Which is often perceived as a childlike aversion to change, a misalignment of priorities, or at worst, underlying bigotry bubbling to the surface.

But I’ve found that this kind of reaction originates from a place of unawareness more than anything. Which is reassuring in many ways.

Consider the fact that black people are pretty much nonexistent in the East. So much so, that the level of ignorance is palpable. Social faux pas becomes blatant disrespect.

There’s an infamous Chinese laundry detergent ad of a black man being “washed” white. A long history of Asian media portrayal of blackface (even the Pokémon Jynx is questionable). And still in many parts of Asia, don’t be surprised if, as a black person… they may just touch your hair. *shudder*

In America, you’d be hard-pressed to try to find a white person as naive and ignorant to try to touch a black woman’s hair at the water cooler. Because as a culture, in the West, we’ve progressed in our understanding of racial sensitivity. Asians are a prime example in realizing that exposure, awareness, and time are key elements to progress.

Depending on our unique dispositions – how we’re raised, the culture we live in, we’re all going to develop different perspectives. But what really matters is if we approach everything with a sense of humility, with a shared goal of understanding, unity and empathy.

Perhaps it’s not “our job” to teach them. But is the goal to determine whose responsibility something is, or is it to truly move forward? Anger has long been my Achilles’s heel. For the longest time, I’ve believed that anger is weakness. And not only is it weakness, it’s harmful. It’s toxic. It only hurts people and brings them down with you.

Though, recently I’ve made more an effort to understand anger more. To grow more empathetic and to dig into the roots of the emotion. And at the bottom of that pool, I’ve found what I expected to find — something that I’ve known for years, but never let penetrate my heart.

Good luck skimming any form of news without seeing African Americans all over protesting police brutality, oppression and racial discrimination. It demands your attention. It isn’t calm. It’s angry. And I, along with many others, tend to pigeonhole on that.

Yes, we hear you, but there are better ways to go about this… How about let’s be peaceful about it? I mean, no one will listen to you if you’re this angry anyways. I’m on your side.

Anger gets you nowhere. It’s a detriment to progress. It’s just distracting. It’s immature even. Right?

People don’t get angry at nothing. Anger is a reactive emotion. Anger boils up only when we feel frustrated, hurt, betrayed — we get angry at injustice and wrongdoing, we get angry because someone or something we care about is wronged.

Anger happens when something is wrong. And when I choose to think about it from this different vantage point, I ask myself, how would I approach someone who is visibly upset, sad, and hurt?

The anger that blacks feel in this country is a natural response to real feelings of oppression and discrimination; a frustration with complacency; our lack of progress, understanding, and reparative efforts towards change. Does the form of outward expression invalidate the underlying issues?

It takes heartfelt compassion to empathize with someone screaming at you. It takes patience and real love to try to get through to someone doing everything they can to push you away. To address the underlying pain of emotions veiled by anger.

Take time to listen. Hear the struggle. Feel the pain. As much as you can, and maybe that will compel you to push a little bit further than what is “justified” and into what is truly compassionate, effective, and loving. I think hip-hop is one of the purest, most beautiful forms of art out there. The authenticity, the emotions, the wordplay— it gives you an intimate look into the artist’s experiences and perspective. And with any piece of art, to engage it on the deepest level, you have to empathize and understand the emotions and experiences that inspire it.

One common theme running throughout hip-hop, and through all black voices really, is the idea of overcoming and dealing with racism. Now, I know all the tropes of black issues in America. Blacks fearing law enforcement, white women clutching their bags, racist cops sprinkling crack on suspects. I watched Dave Chappelle religiously growing up. But it always felt like a distant reality, even exaggerated to an extent. 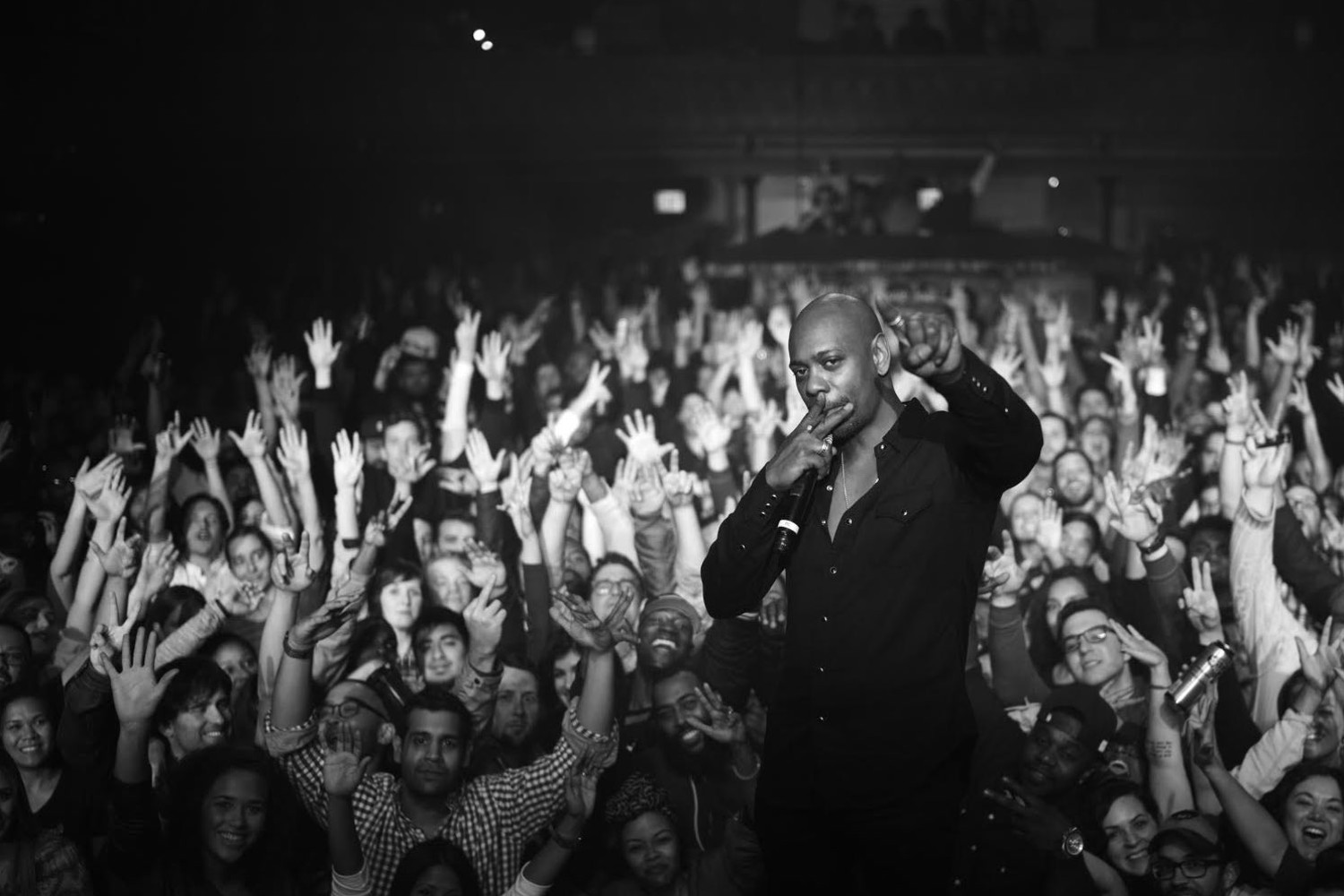 Dave always had an uncanny ability to bring these issues to the forefront of our minds, but in an organic and lighthearted way. The hallmark of a genius comedian.

It wasn’t until the reality was forced upon me over the years that I realized the gravity of the situation. Viral videos of racism and police brutality plastered throughout my feeds. The murders of Trayvon Martin, Eric Garner, Mike Brown, Philando Castille, to (unfortunately) only name a few. And then watching the culprits get acquitted one by one. It was infuriating. It angered me, it scared me, and mostly it changed me for good.

I told myself I would create a Windfall collection specifically for these issues. As someone who thoroughly enjoys and consumes black culture, in all good consciousness, I couldn’t, and I didn’t want to, just bask in the fruits of black culture without empathizing with the struggles that fuel it. Without voicing my support, without contributing positively in some way.

It’s been a couple years since I decided to do that. A lot has happened. More people have been murdered, cops were killed in my hometown, my feed continues to be littered with all sorts of criticism, commentary, polarization, vitriol and hate. Oh and Black Panther came out.

I’ve spent a lot of that time in the shadows, withdrawing, battling my own demons and going through my own struggles, — but growing nonetheless. And in that growth, I’ve shifted my focus less on trying to fix a broken system, trying to fix other people, but fix a broken self. Evaluating my own biases, things that I’ve blinded myself to, things that I can improve on. And trying to make a difference with the community around me, with people I can directly affect, and it all starts with me.

The Bible says it pretty well.

I present to you, UJIMA.

UJIMA (Swahili: Collective Work and Responsibility) – to build and maintain our community together and make our brother’s and sister’s problems our problems and to solve them together. FINAL CLEARANCE MARKDOWNS UP TO 80% OFF Dismiss